Raulka (a fellow user from xda-developers) has released an updated Floyd 2.4 theme suitable for VGA/WVGA/QVGA/WQVGA/Portrait/Landscape.

Head over to xda-developers.com and check out Raulkas Floyd theme.

I’ve been to amsterdam for the workshop “Interactive TableTop 2008” and took some pictures there. Amsterdam is really a pretty place and here are some of the pictures i want to share with you. 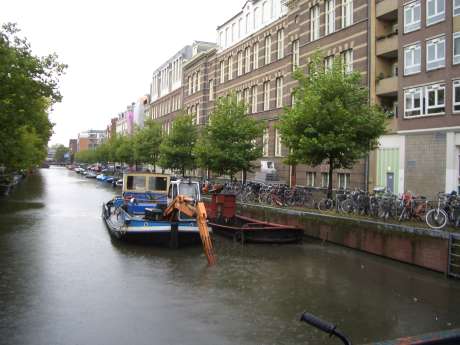 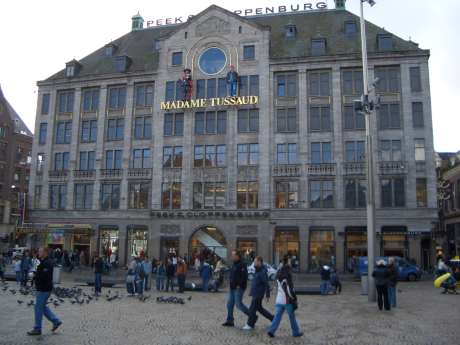 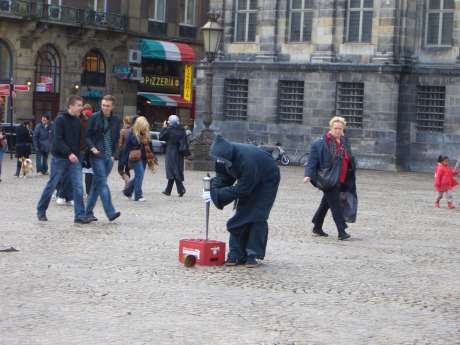 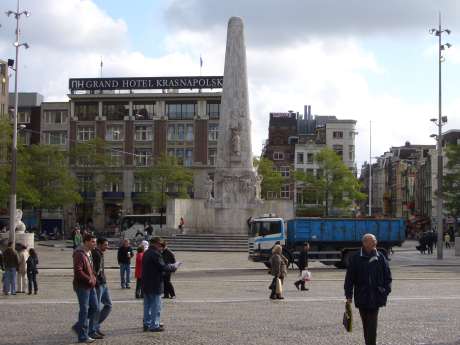 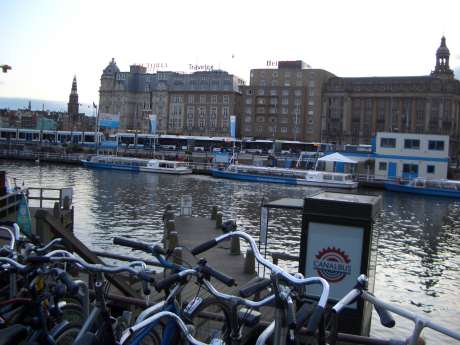 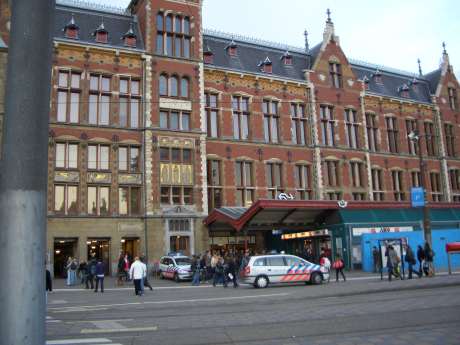 BatteryStatus Advanced is nominated for the “8th Annual Best Software Award 2008” in the category “Today Information plug-in” for touchscreen phone and non-phone devices and that’s great :)
BatteryStatus Advanced has been renamed to HomeScreen PlusPlus UI and is a software developed by me.

The development of BatteryStatus/HomeScreen++ started in 2006 as a simple Today-Plugin showing some indicators and doing some useful stuff for the XDA Neo. Since then, it has advanced a lot by help of fellow users over there at forum.xda-developers.com. It has evolved to a fully customizeable plugin that can be used for any PocketPC-device with a touchscreen and running Windows Mobile 5.0 and higher, e.g. WM6 / WM6.1. While the using of the plugin is kept as simple as possible, a lot of the generic concepts employed allows for creating rich-functional themes. Moreover, the themes are adjusted automatically to fit the device’s screen resolution, that is it scales up QVGA-themes to show correctly on VGA-devices and vice versa.

The Smartphone and Pocket PC magazine published by Thaddeus Computing from Fairfield is one of the most prominent print- and online-magazine for PocketPC’s and touchscreen devices (phone and non-phone) and they (together with prominent peoples as Board of Experts) yearly nominate new, popular and innovative software for such devices with the Best Software Award.

BatteryStatus Advanced is a 100% C/C++ coded application with some less asm-object-mods, therefore it runs very fast and without the need for additional frameworks….

With “HomeScreen ++ UI Edition” you can build your own User Interface by means of xml and make use of external scripting or application. You can create an application-launcher or place a digital-clock with seconds or show the date and other indicators, such as cpu-utilization, memory usage of sd-card, storage, ram, or flashcards. Furthermore you can integrate other today-plugins into the theme, which are loaded as with the default-todayscreen.

With the current release-candidate you can use fluidly view-switching-animations, such as slide in, slide out, blend in, blend out, page flip, or cube. The former ones perform very quick and fluidly on QVGA-resolution as well as on VGA-resolution.

So what comes next.. that’s a good question.. there are interesting feature requests here at the discussion-place and you can still make feature requests, but i can’t say for sure wich one of them gets implemented.
HomeScreen++UI version 1.06 is now in “Release Candidate”-state and will be released as finished release soon.
Features planned, that is they are very probably to get implemented, for the version 1.07 are dll-support (allowing programmers to supply dlls for placing custom-functions into HomeScreen++) and advanced landscape/portrait-support. There are more features planned though ;)

The Smartphone and Pocket PC magazine published by Thaddeus Computing from Fairfield is one of the most prominent print- and online-magazine for PocketPC’s and touchscreen devices (phone and non-phone) and they (together with prominent peoples as Board of Experts) yearly nominate new, popular and innovative software for such devices with the Best Software Award.

I’ve just discovered that BatteryStatus Advanced [which is called HomeScreen PlusPlus UI now] (a software developed by me) is on the preliminary list for the nominees 2008 in the category “Today Information plug-in” for touchscreen phone and non-phone devices and that’s great :)

What’s worth to mention is that BatteryStatus Advanced is listed along with SBSH PocketBreeze or SPB Diary, which are very popular software-packages in the scene around windows mobile based touchscreen devices and there are only 5 projects nominated in this category.

BatteryStatus Advanced is a 100% C/C++ coded application with some less asm-object-mods, therefore it runs very fast and without the need for additional frameworks. Furthermore BatteryStatus has an extremely low and optimized memory-usage on runtime (even with big-xml-themes).
BatteryStatus was one of the first (or maybe the first) using an xml-based Row/View-concept and derived classes for UI-design on PPC-devices and some more (still) experimental concepts.

BatteryStatus was nominated 2007, but didn’t get further to the finals, so let’s see whether BatteryStatus gets to the next step (the list of Nominees :) ). If so, then i will give a prospect of the further developments of BatteryStatus-Plugin hehe

You can find out more about which cookies we are using in https://www.chi-tai.de/privacy-policy/. If you don't agree with that, please leave this page now.

This website uses cookies so that we can provide you with the best user experience possible. Cookie information is stored in your browser and performs functions such as recognising you when you return to our website and helping our team to understand which sections of the website you find most interesting and useful.

Strictly Necessary Cookie should be enabled at all times so that we can save your preferences for cookie settings.

If you disable this cookie, we will not be able to save your preferences. This means that every time you visit this website you will need to enable or disable cookies again.