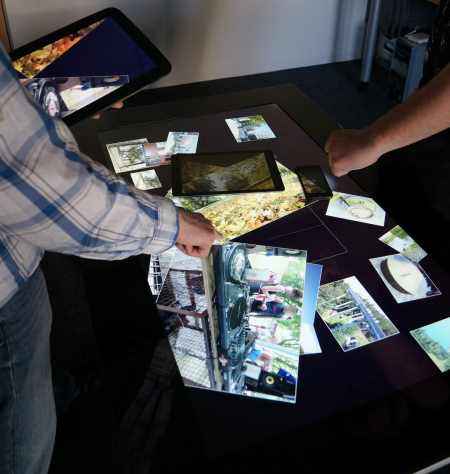 Environs is a software framework intended to ease development of research projects that consider environments with multiple touch-enabled displays, such as mobile smartphones, tablets, phablets, etc.., large horizontal interactive tabletops, or large public displays.
Such environments afford for novel collaborative or distributed applications or distributed user interfaces and usually are comprised of heterogeneous device platforms. Within such environments, Environs enables secure communication, secure data exchange, and low-latency video-portal applications. The architecture of Environs is based on a common codebase developed in C/C++. 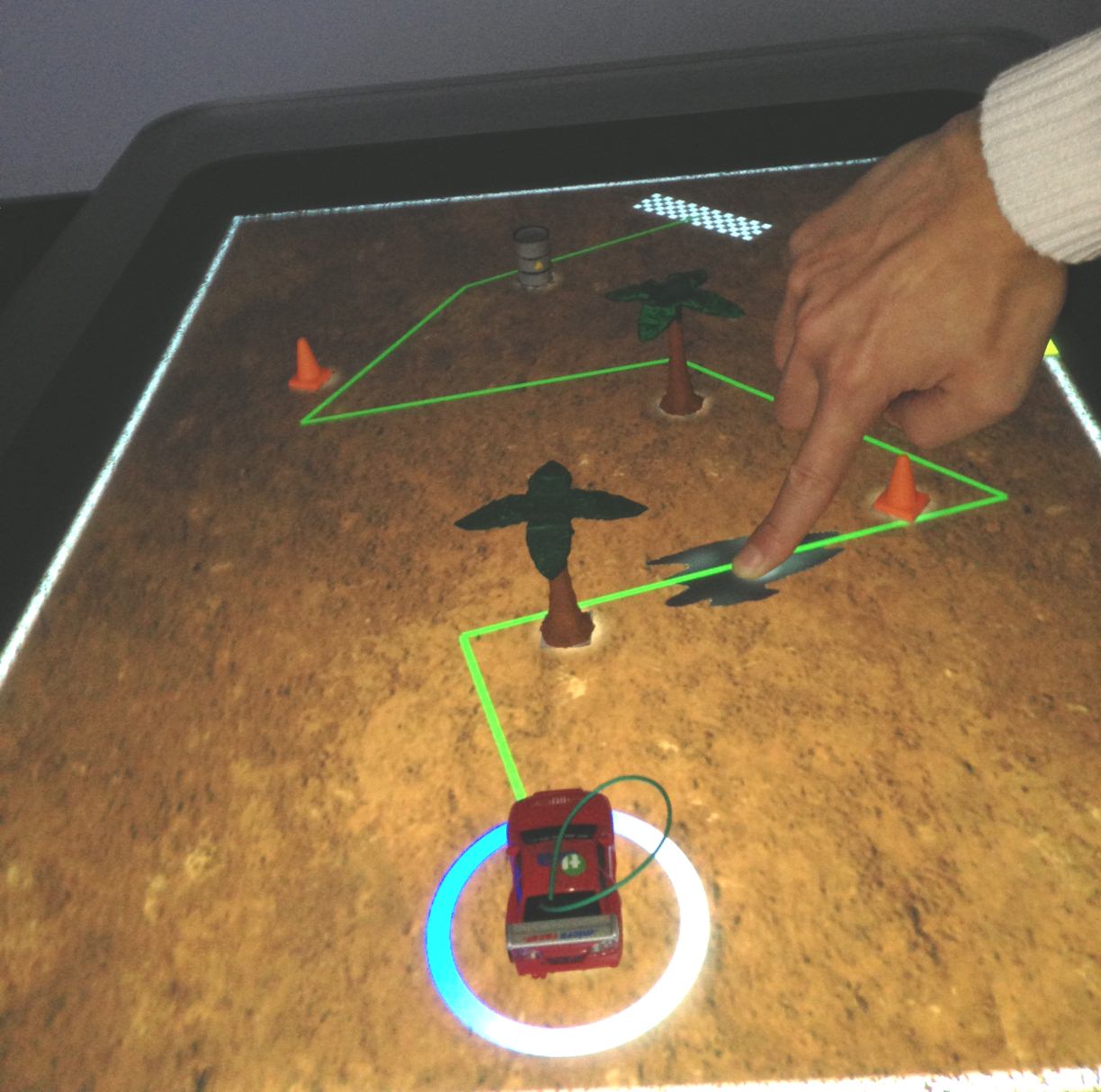 The TabletopCars project was realized together with two students within two bachelor courses in which we upgraded micro-sized RC cars with a uC-bridge that allowed us to control the cars with arbitrary computers. Based on this, we developed several race car games that employed the features of interactive tabletops (e.g. for tracking objects on the surface) so as to realize novel multimodal game experiences.

Surface-Poker evolved from a student project as part of the course “Multimedia Praktikum” held in winterterm 2009/2010 by me at the Lab for Human Centered Multimedia of the University of Augsburg. The students had to creatively elaborate and implement a game for the Microsoft Surface table that takes biosignals into account to affect the gameplay.
The outcome was a system that employed interaction techniques enabled through the Microsoft Surface, explored how visualization can be seamlessly combined with interaction for gameplay, and integrated biosignals of players collected and transformed by means of the SSI-framework into gameplay. 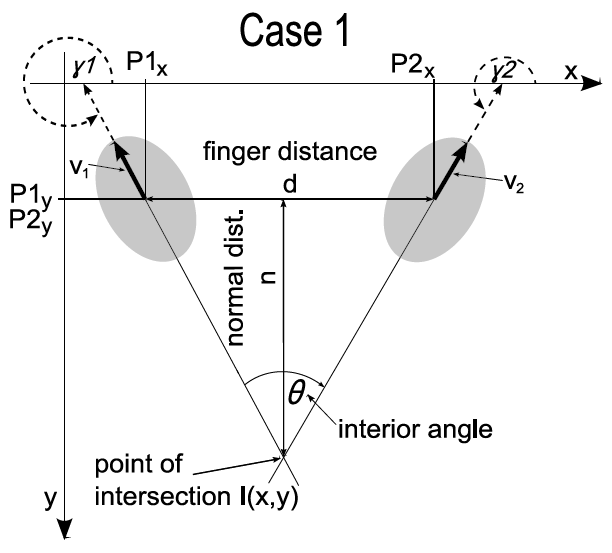 Within a master thesis with Martin Straub, I devised and implemented a new algorithmic approach to map a collection of indiviual finger touches to their associated hand. By this means, tabletop (or multi-touch) applications receive the awareness of whether one hand or more hands are actually performing the input and adapt the interaction techniques appropriately.

During my study in Augsburg and afterwards in Ulm, I developed several freeware tools and a flexible and dynamic freeware HomeScreen Plugin for the Windows Mobile operating systems, which allowed overclocking of mobile devices, counting of data traffic and call times, and enabled customization of the user interface (as well as interaction) through an user-provided xml in addition to extending the functionality by means of external applications.

I’ve also developed a freeware script interpreter called TinyBatch for the Windows Mobile operating system, that behaved akin to a DOS batch interpreter and was intended to just prepare a process environment and invoke processes.

Meanwhile (as we all may know), Windows Mobile (which btw. had quite a lot potential) is not anymore. Hence, the following links are just for archive purposes and not updated by me, i.e., the presentation/layout may be broken.

You can find out more about which cookies we are using in https://www.chi-tai.de/privacy-policy/. If you don't agree with that, please leave this page now.

This website uses cookies so that we can provide you with the best user experience possible. Cookie information is stored in your browser and performs functions such as recognising you when you return to our website and helping our team to understand which sections of the website you find most interesting and useful.

Strictly Necessary Cookie should be enabled at all times so that we can save your preferences for cookie settings.

If you disable this cookie, we will not be able to save your preferences. This means that every time you visit this website you will need to enable or disable cookies again.